Länsimetro is a company jointly owned by the cities of Helsinki and Espoo and which task is to build, own, maintain and develop the West Metro system in Espoo, Finland. Länsimetro’s vision is creating the world’s safest metro services by responsibly and transparently sharing the project progress in the real time. To achieve this goal, they chose Congrid solution as a digital documentation and quality management partner. The construction work of the 7 kilometres second phase: Matinkylä – Kivenlahti was completed ahead of the schedule in September 2022.

– The biggest challenge in such a large-scale construction project is the coordination of schedules, timeliness and the large number of people performing the work. Up to 5-6 people can be involved in one safety or quality inspection. 6 main contractors and over 20 subcontractors working on the site and thousands of different tasks created for one part of the project, comments Janne Tuoma, Länsimetro’s Director of Construction.

In the second phase, Länsimetro wanted to include a uniform system where information would flow smoothly from the one handling the task to another one. Congrid software, which specializes in documentation and quality management of the construction project, was chosen as a partner, and its system integrated into Länsimetro’s real time data sharing.

– I would estimate that almost 1,000 people have participated in the documentation. In one project, which is one metro station, up to 200 different users have been processing tasks and 20 000 photos documented the project – all together resulting in more than 100,000 photos, Saku Vuori, Congrid’s Product manager, explains the large scale of the project.

Janne Tuoma says that one clear and unified documentation system for a such complexity infrastructure project has helped to assign responsibilities and give feedback. Congrid has helped to register and assign for responsible parties not only what needed to be fixed, but as well promoting good work with the positive notes.

– For final inspections, we have been able to print a list from the system and go over it in our meeting minutes. Everything would have been much more confusing if we have had to use Excels. Monitoring and organizing the tasks would have been more challenging, states Tuoma.

Timo Makkonen, Country Manager Finland, is pleased with how Congrid software was used in the construction process and how it supported Länsimetro´s good work practice and vision.

– Our software is supporting good processes at the construction sites, it’s not the other way around. Länsimetro has set clear processes and working practices. They used tools to support their process and vision of being a transparent and safe worksite and our software supported a good process created for the project,” says Makkonen.

– I would recommend using Congrid in the construction projects, Tuoma concludes.

The construction of Länsimetro completed even slightly ahead of the schedule. Next is the testing phase. The Matinkylä – Kivenlahti section is to be launched in December of 2022. 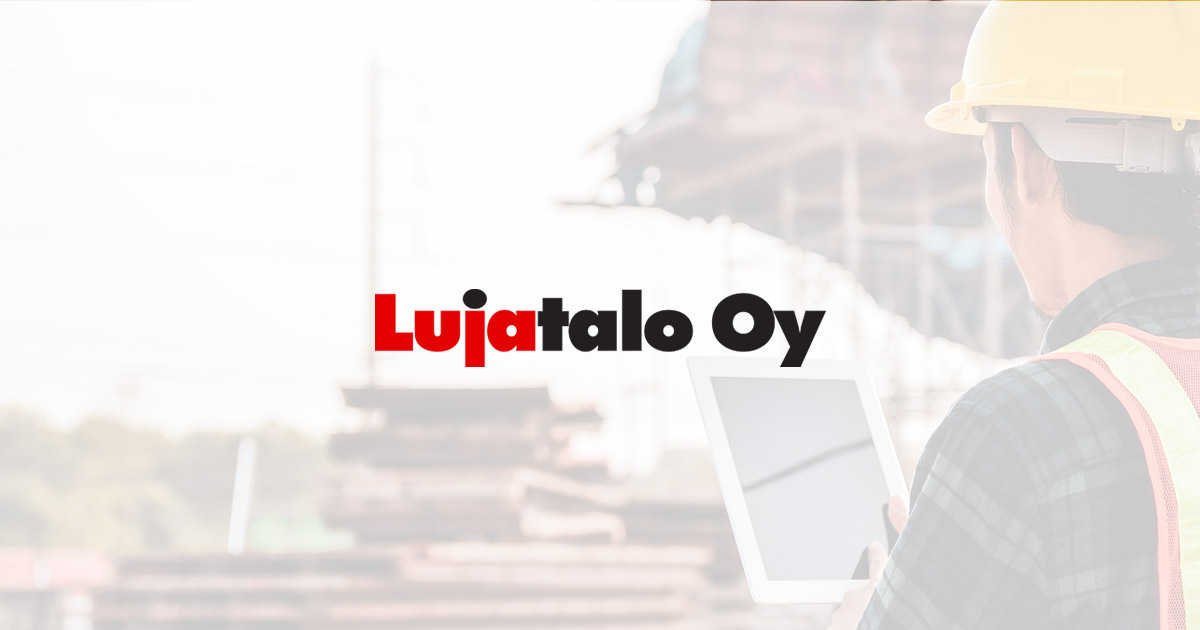 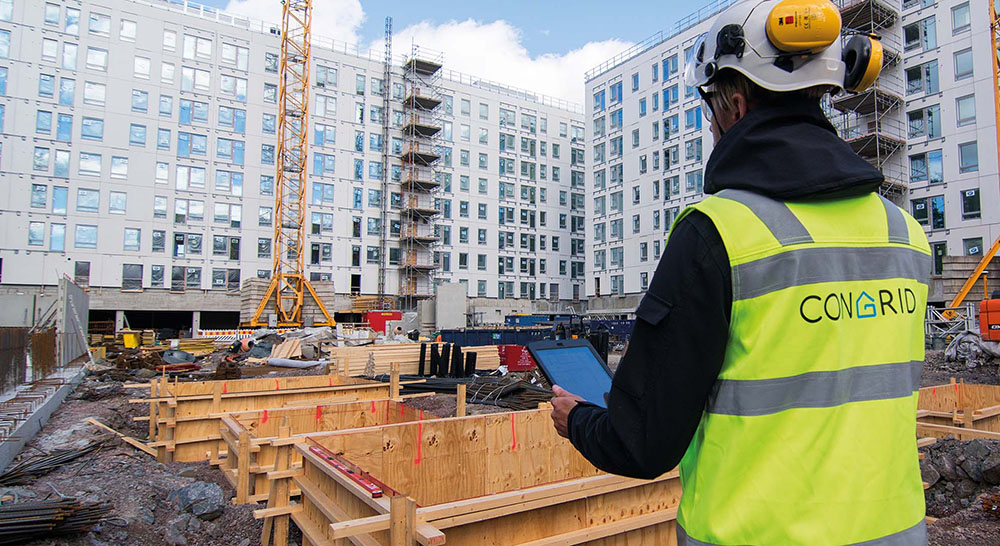 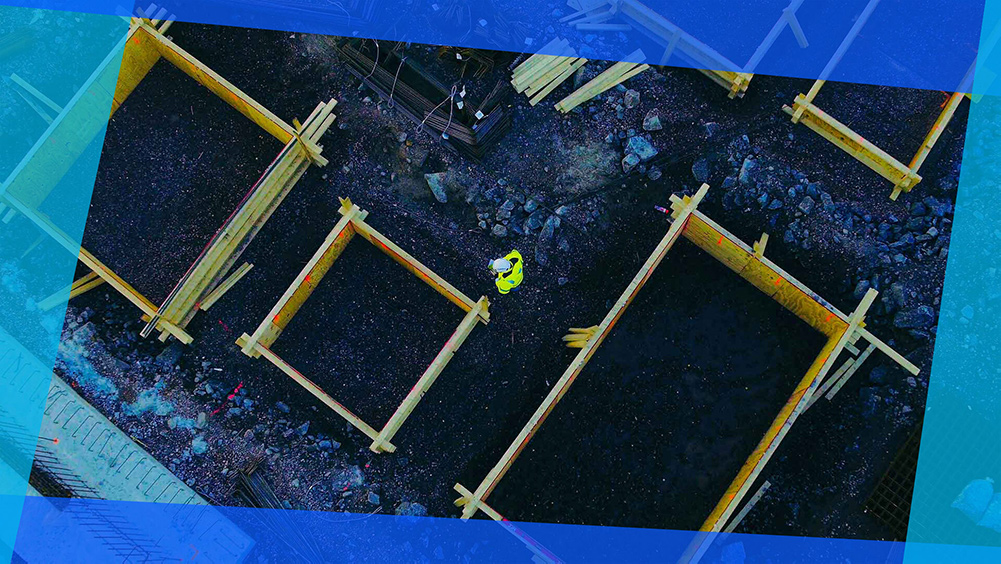