Hanna Konyi (b. 1968) has a long background within the software industry and more than 25 years of experience in business development and digitalization. Prior to Bygglet, Hanna worked for more than 20 years within the media industry, of which 10 years as CEO for a digital software company with focus on both expansion and industry transformation. She has also held several leading positions, such as Director of Digital Business Solution in one of the largest media groups in Sweden encompassing 55 newspapers, tabloids and magazines. She has held several assignments on various boards as both chairman and board member.

Hanna holds a Bachelor of System Science and Informatic from Gothenburg University and an Executive Master of Business Administration at Gothenburg School of Business, Economics and Law including international studies in China and India. 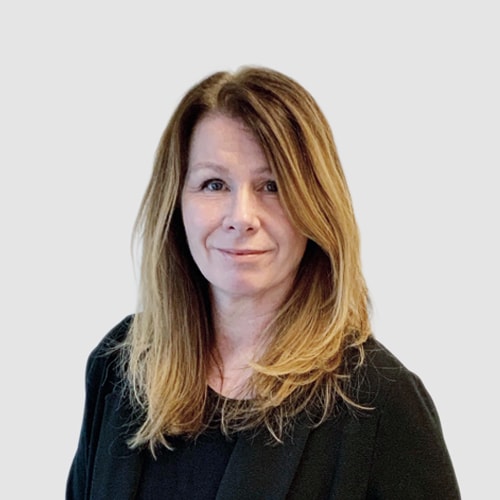