CEO at SmartCraft ASA since 2018

Gustav Line (b. 1966) has extensive management experience with more than 25 years of experience in the software industry. Prior to SmartCraft, Gustav worked for ten years as the CEO of Compello AS. Before Compello, he worked 6 years for Microsoft Norway where he held leading positions as Director Business Solutions and Director Information Worker. He was also a member of the Governance team.

Gustav entered the software industry in 1994, working as General Manager for a company which is now part of Visma. In 1999 he joined Navision which was acquired by Microsoft in 2002.

Gustav holds a Bachelor of Science degree from University of Manchester Institute of Science and Teachnology (UMIST) and a masters degree in International Banking and Financial Studies from Heriott-Watt University in Edinburgh.

After his studies in the UK he worked 2 years for a commercial bank in the City of London. Thus, he has passed the required “London Stock Exchange representative” exam. 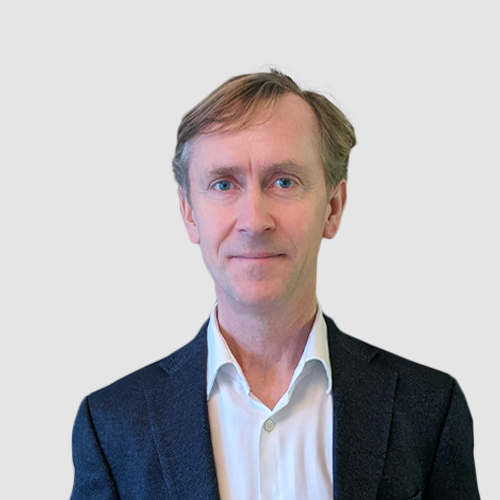