Carl (b. 1981) is a Partner at Valedo. Before joining Valedo in 2008, Carl worked in mergers & acquisitions at Merrill Lynch in London.

Significant current positions in or assignments for other companies or organizations: Board member at Pincho Nation and Deputy board member at Rapunzel of Sweden.

Significant previous positions in or assignments for other companies or organizations: Analyst at Merrill Lynch. 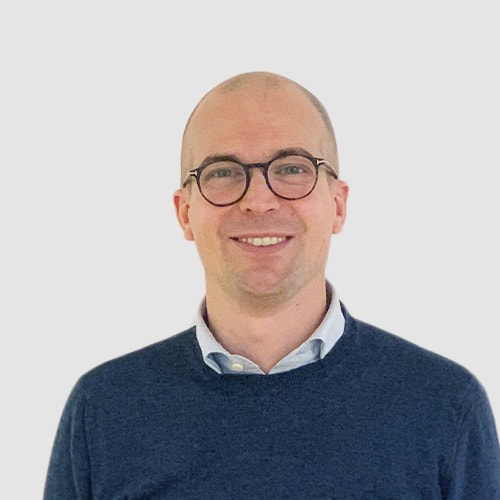