For most of the years at System Konsult, he has held the position of development manager. Since 2017 he has had a more independent role as a consultant, mainly to support the development team at Cordel Norge AS.

Other assignments on behalf of the company: Bernt is a member of the SmartCraft ASA remuneration committee. 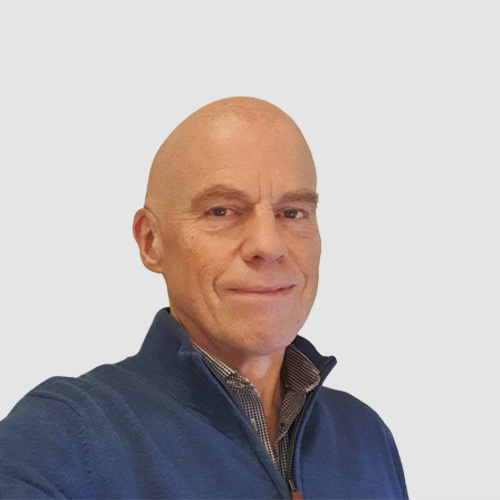