General Manager at El-Info i Växjö AB since August 2020

Karl Strömberg (b. 1985) began his career at EL-Info in 2009 and took an early initiative to lead the development of the company’s products and create a clear vision that has now led to a modern SaaS platform, built for the future. In parallel with his role as development manager, Karl took up the honorary position as General Manager in August 2020.

Karl is a former elite athlete in team sports with a highly competitive instinct and a desire for everyone to work together as a team.

Karl holds a Bachelor of Science in Marketing degree from the School of Economics at University of Växjö. He also holds a Project Management degree from Bergs School of Communications. 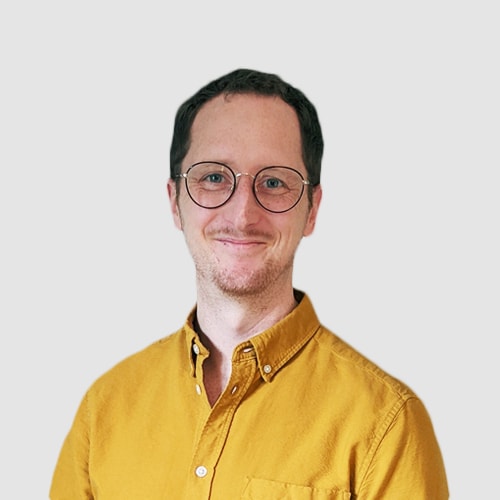