General Manager at Elverdi Norge AS

General Manager at Elverdi since 2012

Jan Gustav (b. 1967) is the General Manager and founder of Elverdi and has since 2015 developed the solution and company. Jan Gustav started as out an electrician in 1987 and possesses long and broad experience in the electro industry. His experience in the electro field forms the foundation for understanding electricians needs in their sales process.

Before founding Elverdi, Jan Gustav had the position as electrical installer manager at Telenor Installasjon at their department in Lofoten, who later changed name to Bravida and Relacom.

Jan Gustav is educated as an electrical installer at Teknisk Fagskole, as well as marketing at Næringsakademiet. 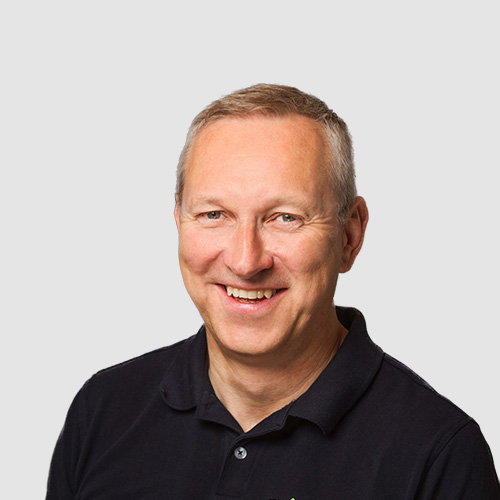